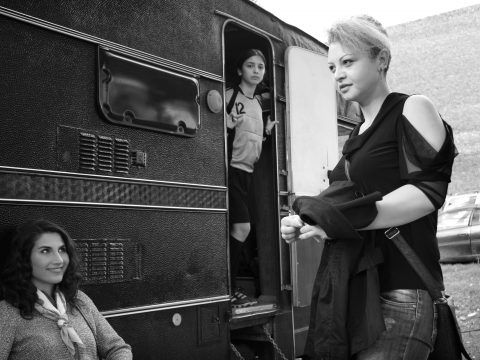 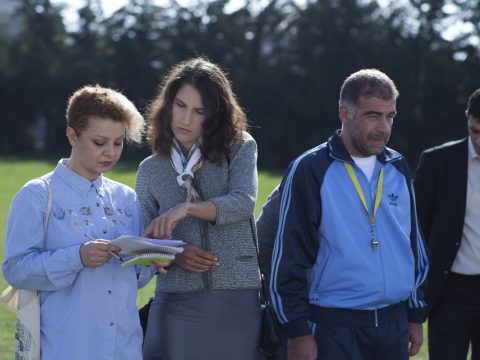 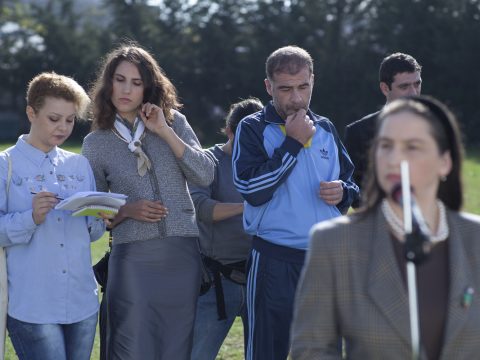 Yoanna on the movie set of the Georgian movie ‘Blind dates’ by Levan Koguashvili.

The movie tells the story of two single fortysomething men who are trying to change their lives. Yoanna played a bit part as a Polish football star, who comes to Tbilisi in order to support the idea of football among women in Georgia.

The movie was awarded at festivals in Abu Dhabi, Lecca, Odessa, Sakhalin, Sofia, Vilnius, Yerevan as well as has been presented at Berlinale.