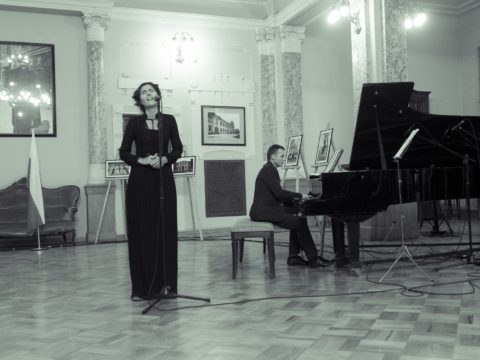 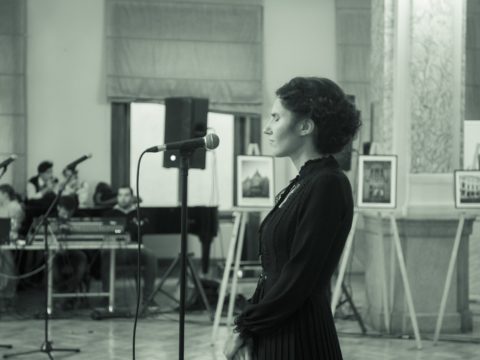 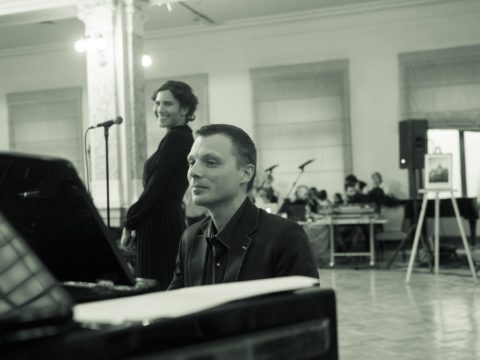 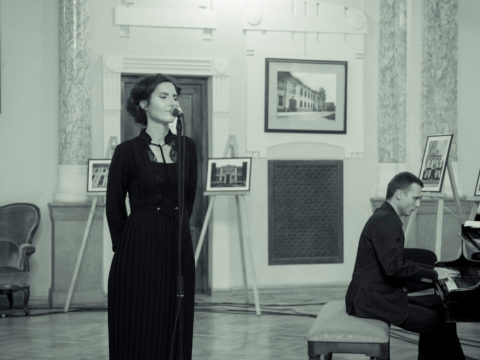 Imagine: walking through the fields of crops in the lowlands of Poland; round-dancing to the loss of breathe in a Polish villagers’ wedding; singing (sic!) Mazourka while autumn leaves are falling down from trees, somewhere close to Warsaw… These are just a few landscapes that appeared in the imagination of the audience when listening to the 12 Polish Songs that Konstanty Gorski, the nearly forgotten Polish composer, wrote over one hundred years ago.

Gorski’s cycle of 12 songs have not been sung by any contemporary Polish artist in the last decades. Yoanna had the courageous idea to perform this completely unknown repertoire not in the way that a classically trained singer would take for granted. Deeply moved by the colourful and modern harmonies of these Songs, Yoanna had the vision to sing these beautiful songs in the jazz arrangements. She felt that arranged with a jazz flavour, these songs would make an even deeper impact on the hearts and minds of listeners. Thus, she invited the Polish jazz pianist and composer Kamil Urbański to reinvent together the cycle of 12 songs in jazz arrangements.

The premiere of the jazz arrangement took place in Tbilisi, Georgia, in November 2018, during the concert “Georgian Polonia for Polish Independence”.

The concert was organised under the honorary patronage of Ambassador of Poland to Georgia, Mr Mariusz Maszkiewicz.

The concert was organised in the framework of a project co-financed by the Senate of the Republic of Poland as part of its support to the Polish diaspora and Poles abroad in 2018.

Partner of the event: National Library of Parliament of Georgia